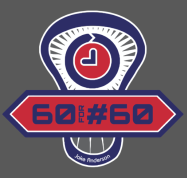 Did you know that Amazon donates 0.5% of the price of your eligible AmazonSmile purchases to the charitable organization of your choice? Please consider designating the Give 60 for 60 Foundation when you shop at https://smile.amazon.com/

For more information on the finalists, check out our Facebook page for daily updates on each player!
Mr. and Ms. Lacrosse and Jake Anderson Award Finalists Announced!
Click the link to see the candidates vying to be named the state's top senior boy's  and girl's lacrosse players:
​Jander Classic Rescheduled
The second annual golf classic has been rescheduled for August 12th. For more information, visit janderclassic.com. 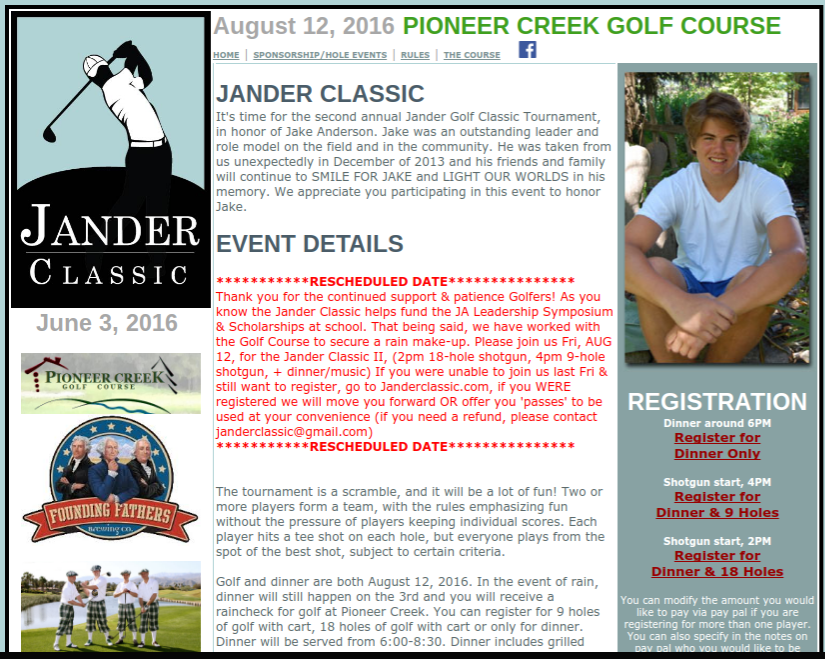